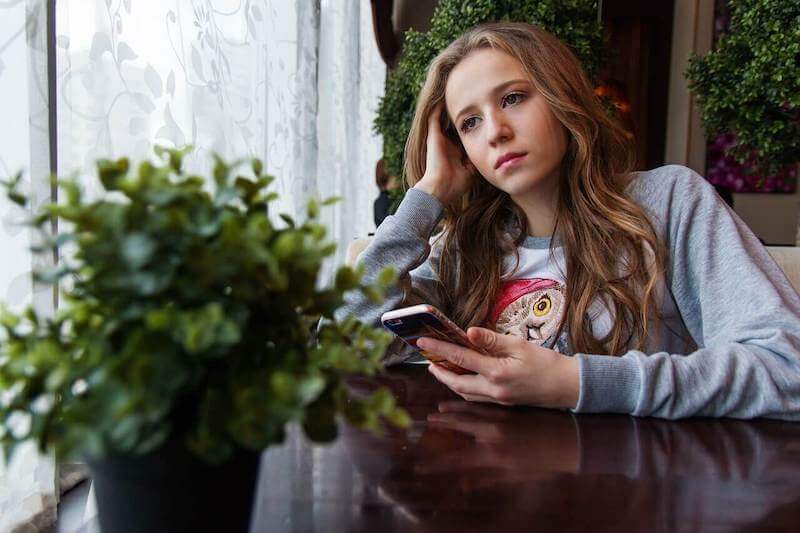 Many teenagers today have a phone addiction.

It’s a modern everyday story that most don’t pay attention to anymore although obvious problems exist.

Is your teen addicted online?

For the answer check how, more often than not, their phone stitches to their fingers.

The word addiction doesn’t sit well with some; it sounds a bit too harsh but clearly defines something harmful and habit-forming.

Excessive phone and social media use is smack in that category.

Phones, of course, have many benefits when used reasonably.

But the constant obsession with social media led an entire generation to become addicted online through social media.

And the bad news is, these habits transform not only our teen’s posture but also their thinking process.

As parents, we’ve tried a few things that haven’t worked so well…

There are as many attempts at solving this problem as there are parents who have teens with a phone addiction.

Yes, phones embedded in our lifestyle – and theirs. And produces less than optimal results.

So for everyone’s sake, set limits and help them cut down on social media.

Why do they have this vital need to connect on social media?

And how does this need turn into a social media addiction?

And strangers that pop up through comments or the ever sought after “like”.

It’s an ongoing quest to get noticed, even if it’s on a superficial level.

It’s their need for immediate gratification.

Their search to be a part of a more significant  “something”.

And as they go forth, their pilgrimage towards self-satisfaction has no limits.

Other reasons teens can’t let go of their phones and become addicted online could include boredom, shyness, or the fear of being alone.

Besides the need to compare how others are doing this or that the list is growing with reasons teens grow into a phone addiction.

This explains the countless selfies that populate teen profiles on social media.

The message is clear.

It says look at me.

Tell me I’m beautiful, smart, funny, and show me how to…

Tell me that I exist. Notice me . Be my friend and approve my existence.

That’s a big job for a phone.

It’s an old story, but one that repeats itself incessantly – teenagers do go through growing pains.

To boost self-confidence, they’ve always searched for approval whichever way works for them.

Some of these ways are positive, some very questionable…

However, in today’s technology, there’s no question that social media is their preferred and almost compulsory method of expression.

The bad news is that for many teens, as their social addiction online increase, their social skills in real-life decrease.

Take a look at where teens physically hang out, and you’ll see them in the same position.

Sitting or standing, their neck forward, their back crooked, shoulders rounded forward, and their eyes utterly oblivious to what’s happening off their screen.

It’s not just a way to pass the time.

It’s a way to fit in regardless of the consequences.

Their phone addiction becomes a refuge of sorts, isolating them from real life and real people, even they all hang out together.

Note Typical teenage behavior should not be confused with a deeper problem like depression.

This phenomenon changes their physical posture.

But it also transforms their thinking process and how they learn real-life social skills.

These could include developing an opinion, having a conversation and debating about interesting topics.

Or even just expressing a simple thought on what they want to do this day.

When their phone pulls them in like a magnet, it’s very tough for them to listen or think outside the screen sphere, although they claim otherwise.

The joy and motivation to move, physically or otherwise, in any direction becomes a very hard battle to win for them.

They no longer reap the benefits of real life.

Spending quality time as a family, doing outdoor activities or even learning a new skill takes a back seat.

Books stay on the shelf and creative projects never get finished. Or started.

The phone and silent treatment act as replacements.

That’s also part of being an average teenager, who avoids any meaningful conversations or expression of their feelings.

But when phones take up such a large portion of their time and mind,  chances are slim that any tangible exchange will materialize before 2065.

However, rest assured, it’s not all dark!

There are moments as if suspended in time when a parent is able to cross the invisible barrier and create dialogue, or even just a special moment.

It may not last long, but that’s not what matters most.

A parent’s job is to keep persevering and help teens out of their bubble little by little. Nothing drastic or violent otherwise it will backlash

Just simple efforts to ease into a few smooth changes.

5 Ways To Get Them Unhooked

We always run out of hours in a day.

However, make it a point at least once a week, to carve out a small amount of time to do something special together.

It doesn’t have to be anything complicated, but it does have to involve no phones and human interaction.

Depending on age and personality, it can be anything from baking a cake to going for a bike ride to walking the dog.

Even just taking 10 minutes to read a few chapters out loud of a funny book reaps benefits for everyone involved.

Whatever fits. As long as it’s consistent.

It will take a few trial and error attempts.

Yet, allowing for some simple no phone communication together really does give results in the long run in cutting down their social media addiction.

Challenge Teens to Get Off Their Phone Addiction

a. Suggest going 24 hours with no phone.

If your teen is addicted online this will not go over well.

But if they’re willing to play, it’s a great start. They will get some insight into their own feelings and reactions.

By taking away the object of their addiction, expect serious ranting raving and, probably throwing some sort of eye-rolling fit.

But that’s ok. It’s normal and part of the process.

The outcome will jolt them for sure. At best it will help them understand the need for moderation. Or not. But it’s worth the experience.

b. Another option: make this traumatic experience easier for them by offering some sort of reward for their efforts.

Something small and symbolic.  If everything goes well, repeat at specific intervals always avoiding conflictual moments.

c. It’s up to you,  but maybe take the challenge yourself and do it together? Put all the phones in one basket and keep the basket out of reach!

Now that would be interesting, wouldn’t it? Just my two cents but we could probably benefit from cutting down on social media.

Make Them Work To Cut Down on Social Media

Earning their own money will make them think twice on how they spend it.

Now I don’t mean putting them to work to pay for their phones.

By just giving them a few one time tasks, that aren’t related to everyday stuff can heighten their awareness.

Repeatedly reward your teen for a job well done. It’s very effective and motivates them to pursue other forms of gratification.

Teaching accountability is positive and always a good move as it chips away at the notion of taking things for granted.

All types of screen activities before bedtime disrupt sleeping cycles. They provoke multiple wakeups in the middle of the night and the quality of sleep suffers over time…

RELATED: LACK OF SLEEP? HOW TO GET BACK IN THE RHYTHM

In addition, sleeping with phones also means sleeping with the fear of missing out monster that feeds off checking social media incessantly.

While racking up comments and likes, teenagers also grow their addiction online instead of getting a good night’s sleep.

When they start losing sleep because of screen time, you can bet that a form of social media addiction is not far.

Also remember what some experts say: melatonin, (produced by the body and helps sleep better), is reduced when we are exposed to a screen’s blue light.

All these combined does not make for sweet dreams or quality sleep. Couple this with their social media addiction and you’ll have one tired teenager.

This interesting infographic from Mashable shows the percentage of people who actually sleep with screens and the negative effects we may not be aware of.

In short: 95% of people surveyed said they had consistent screen time 1 hour before bed

Be An Offline Example

Many adults hypnotized by social media also have phone addictions.

And that includes many parents.

For some reason, there seems to be a passive acceptance for adult phone addiction.

Just remember that all kids including teens, follow adult examples!

And they do integrate unconsciously what is ok or not ok to do.

It’s not ok to hide from ourselves or the world behind a phone for whatever reason.

Teens will grow up and out of this delicate life phase.

But all your examples stored in the back of their minds will rise to the surface and they will most likely copy you to some extent.

So pay attention to how your phone use affects them.

So leave work at work, shut off the phone at dinner, put it away before bedtime.

Try creating real-life examples and connect to the world 15 minutes a day together without technology for their sake – and yours.

Technology is a very powerful and positive resource for teens and parents alike.

But set those limits and create positive substitutes for your teen’s social media addiction.

Only then will the phone serve them, instead of the other way around. 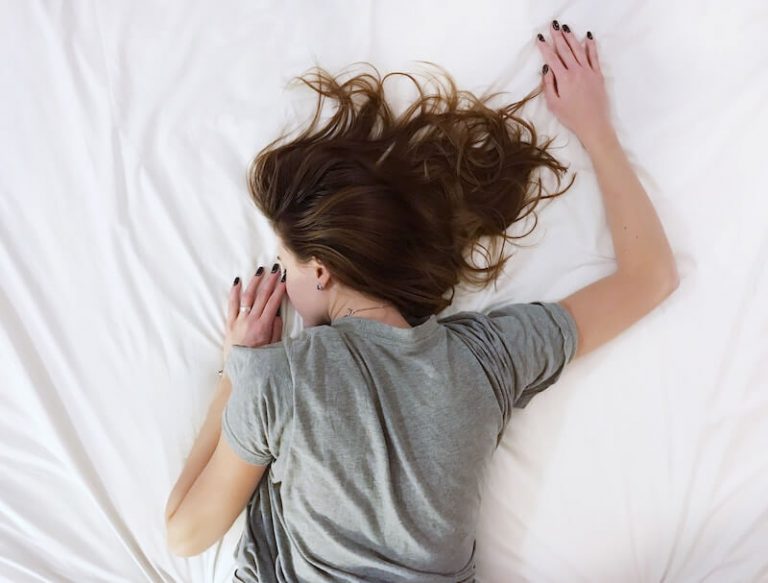 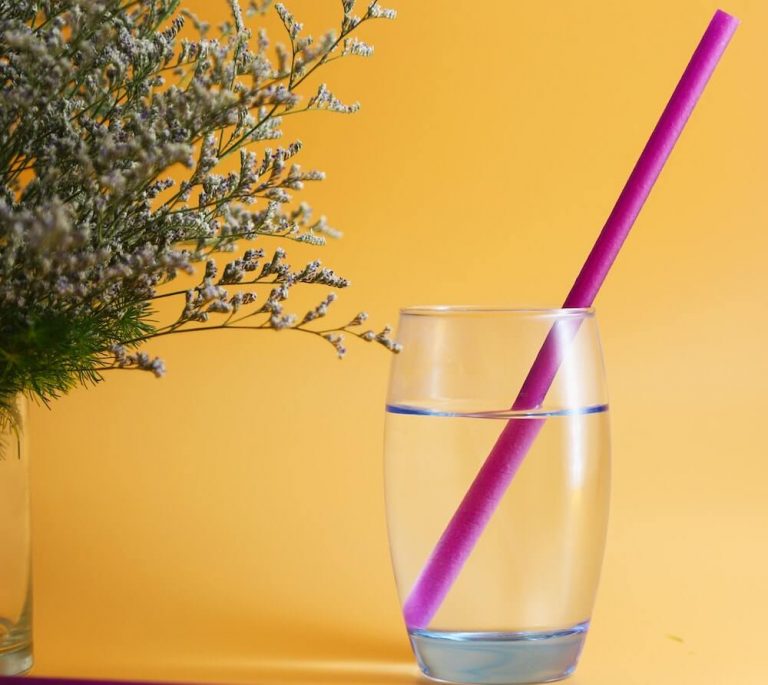 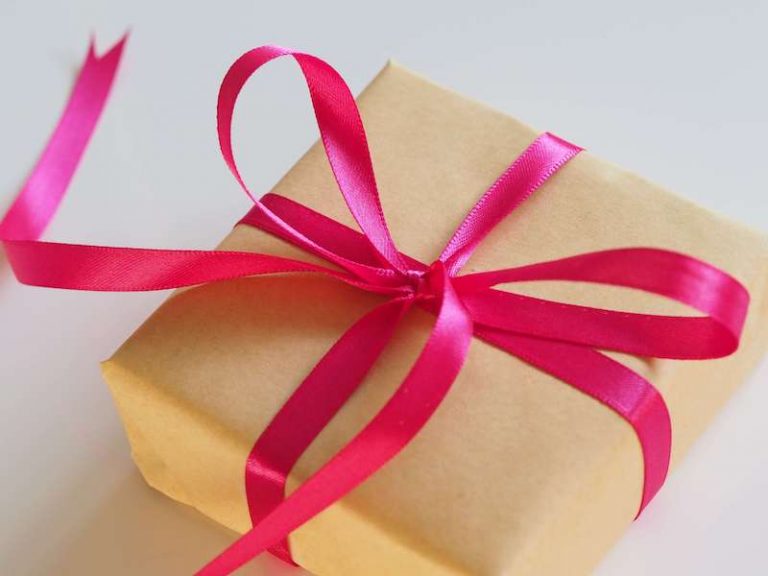 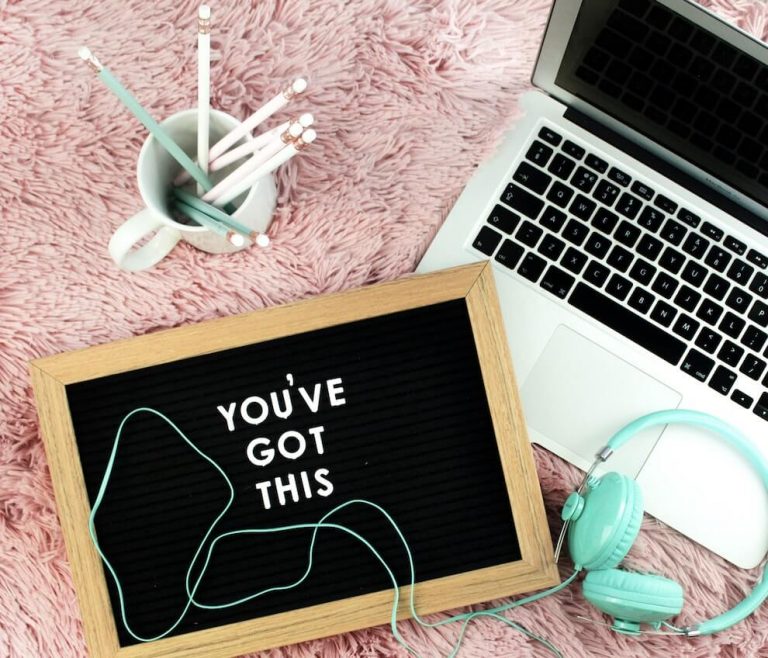 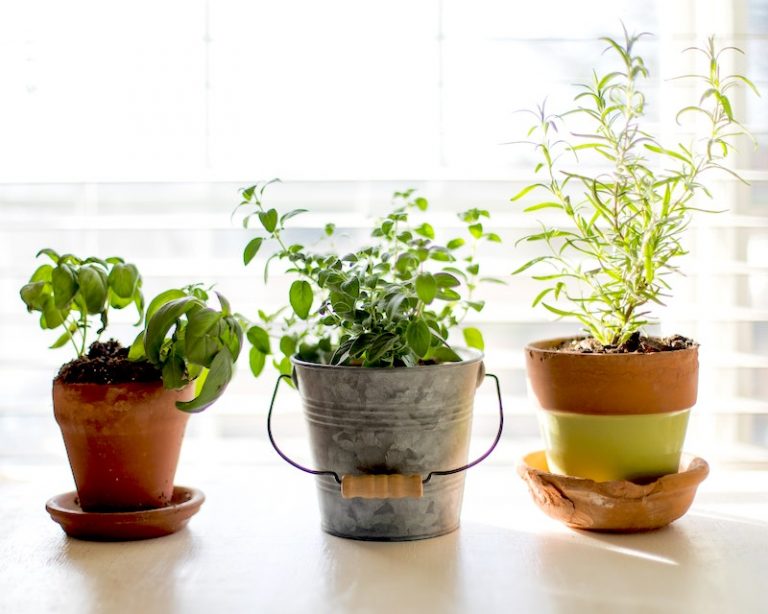 We use cookies to optimize your experience on our site!